A quote from: T. Lindsey, Australian Museum, Sydney: In sum, I regard discrimination between the two tattlers as one of the most difficult problems among waders on the Australian list. Lindsey has shared his knowledge in this document: https://birdsqueensland.org.au/downloads/tattlers_comparison_table.pdf

I have collected a few shots showing some of the most frequently quoted characteristics, when it comes to separating Wandering- and Grey-Tailed Tattlers.

The TTG Backlight web tools, which I use for the production of my own website, allow me to compare two photos in a very elegant way by swiping a slider to transition from one shot to another. I have used this new function to show photos from a Grey-Tailed (left photos) and Wandering Tattler (right photo).

At last it must be said, that - having seen just one Wandering Tattler - I am far from being a reference expert :-)! 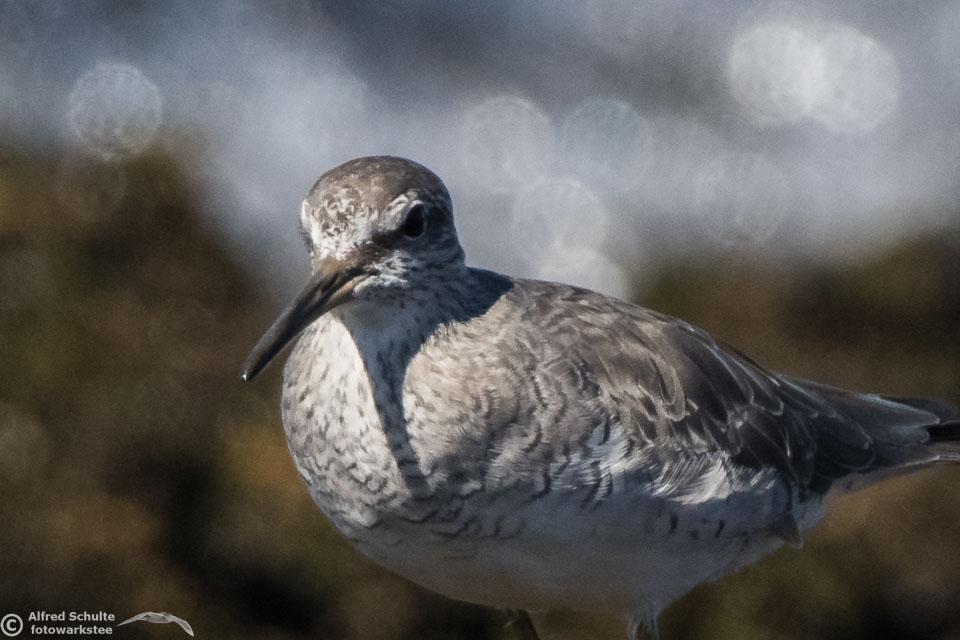 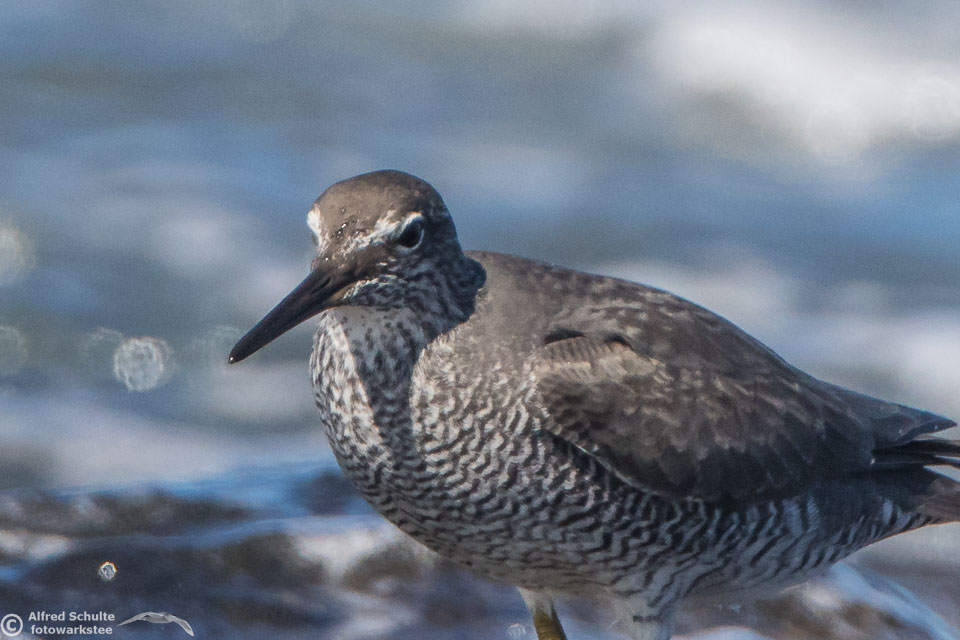 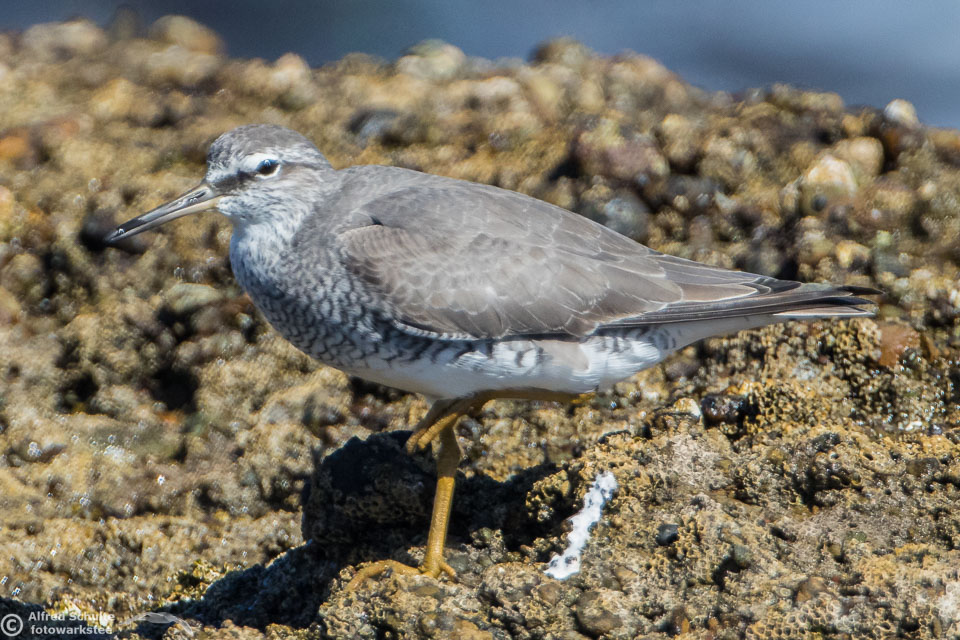 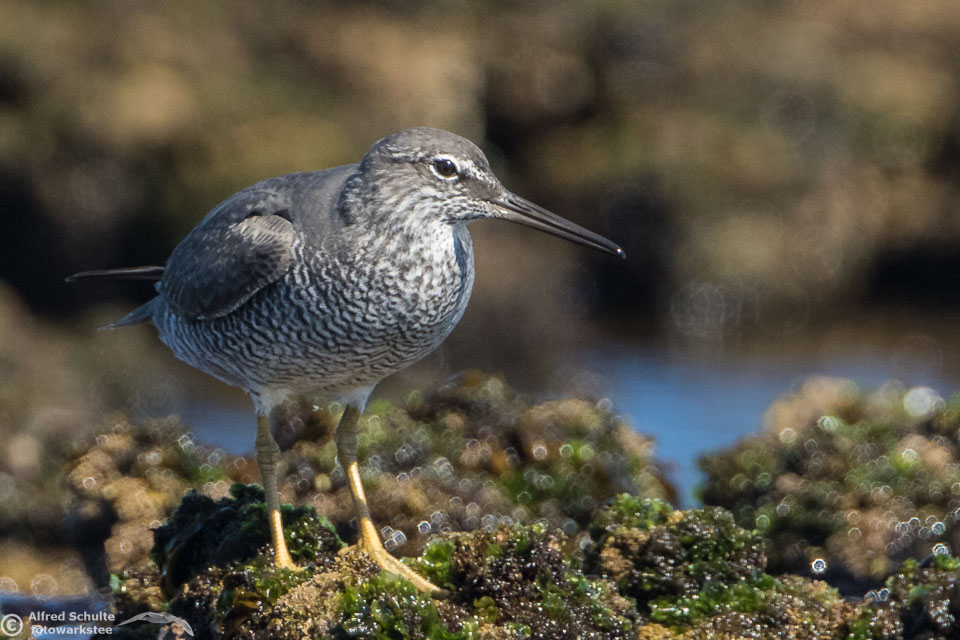 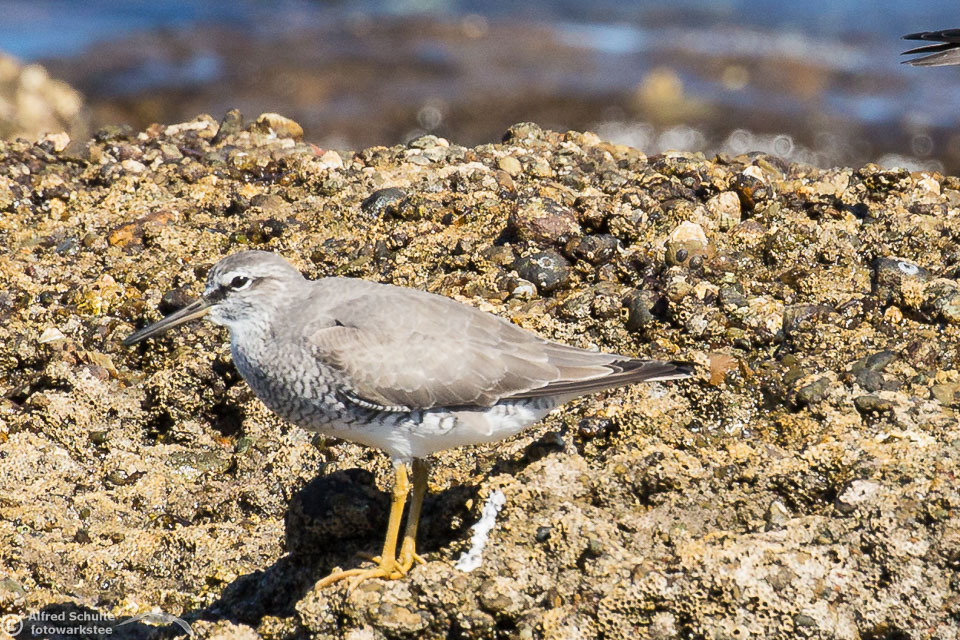 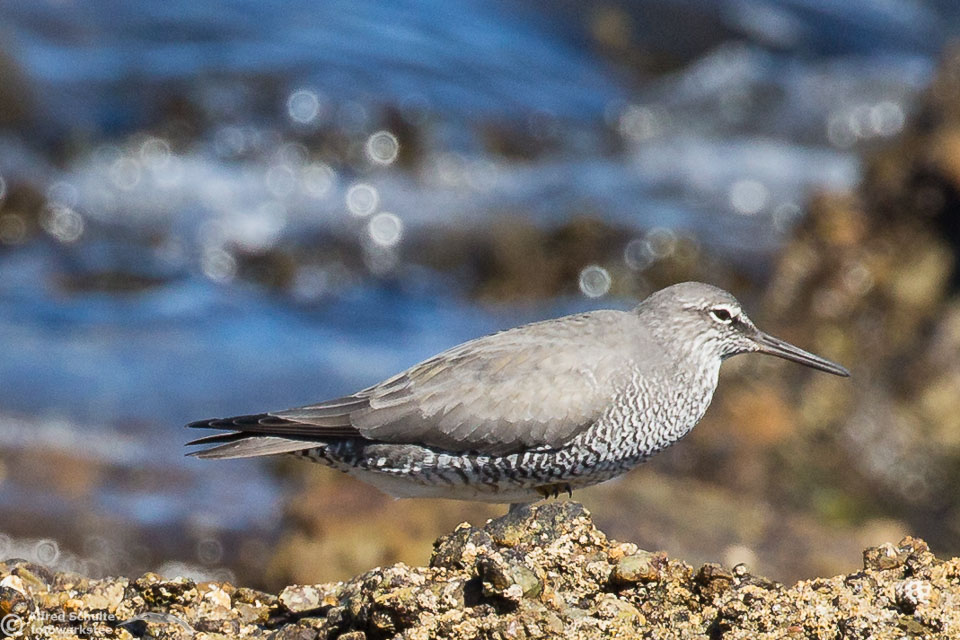 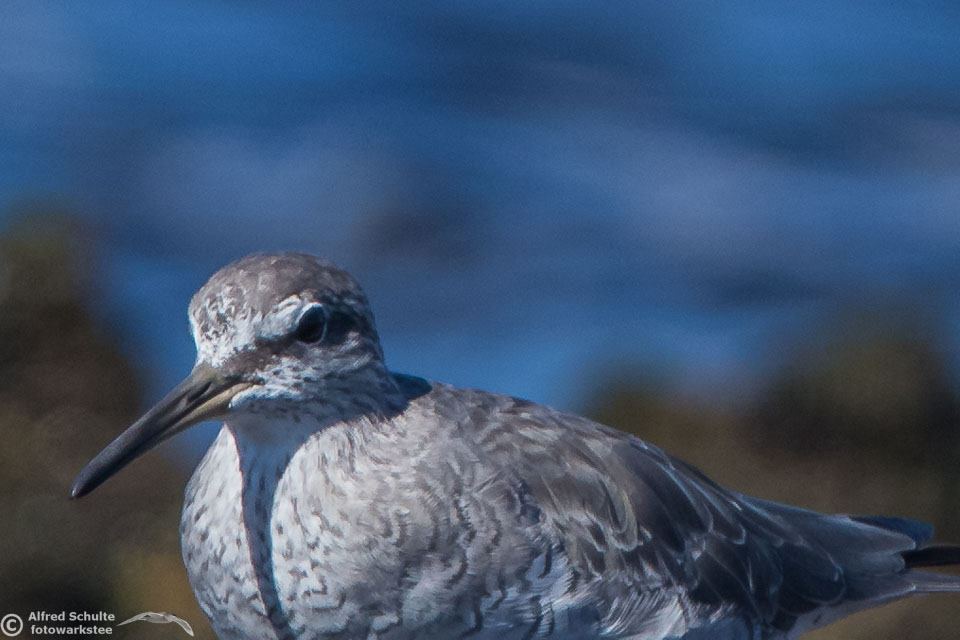 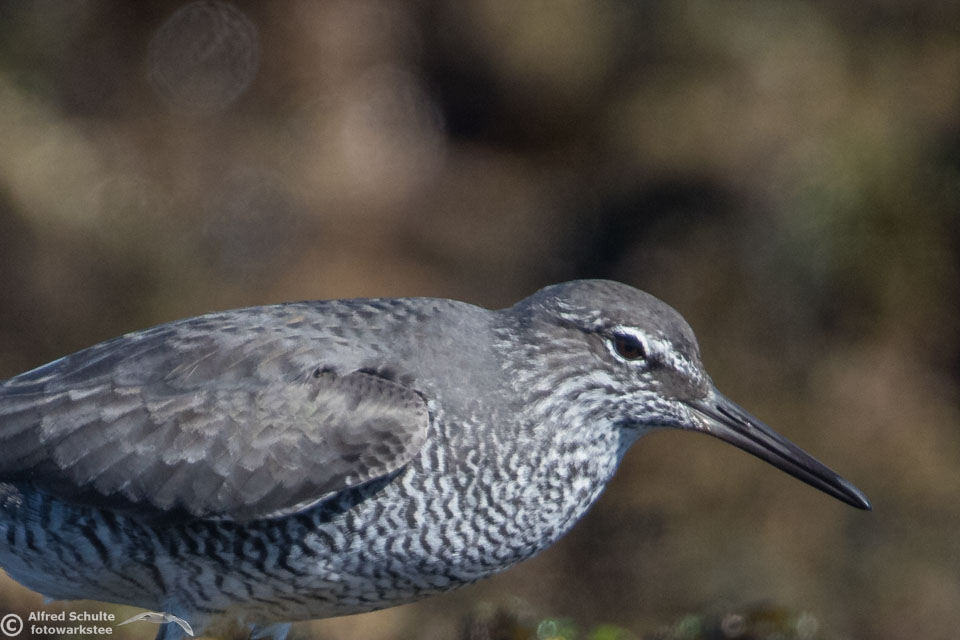